According to several theories, the nectarine comes from a peach mutation. Lately it has reached a flavor and an important commercial projection due, mainly, to a very important selection and research of new varieties. The most important production areas are Spain, Italy, France, Greece, California, Chile and South Africa.

The nectarine is very dietetic, barely contributes calories (40 Kcal.) As nutritional contributions include: vitamin B3 and carotene, with beneficial properties for skin health; trace elements such as zinc, fluorine and copper and minerals such as calcium, magnesium and potassium. Nectarine helps digestion and intestinal transit. 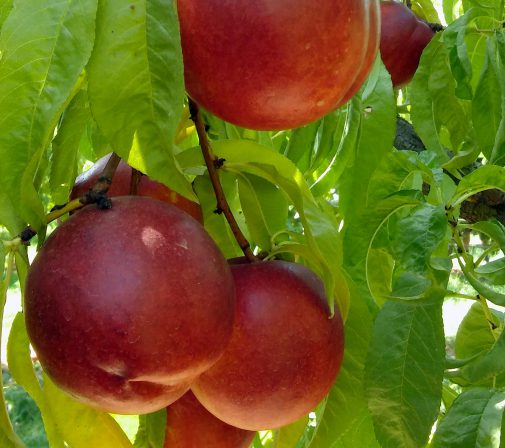 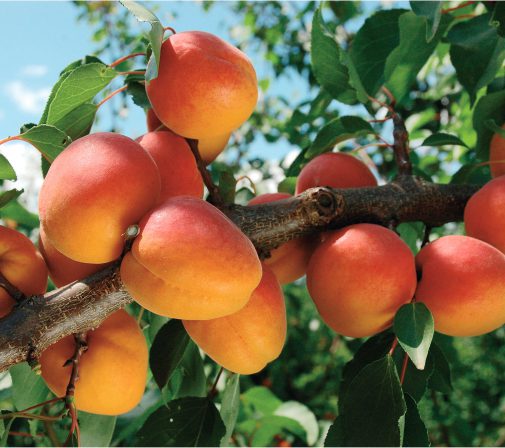 Originally from China; in Greece it was introduced by Alexander the Great. It is grown mainly in the countries of the Mediterranean area mainly in Spain, Italy, France and Greece, and is also grown in the United States, South America, Australia, South Africa and China itself

It has 87% water, in addition to proteins and lipids. It contains many important vitamins such as B3, B5 and E, and in addition, 12% of the recommended daily amount of vitamin C and 50% of the recommended daily amount of vitamin A, per peach consumed. It also contains minerals such as potassium, phosphorus, iron and magnesium and trace elements such as manganese, copper, zinc, selenium and iodine. Its intake acts in a very positive way in the urinary system.

Apricot has its origin in China. It is grown mainly in Spain, and in the rest of the Mediterranean countries as well as in Switzerland and Austria although to a lesser extent.

The energy contribution does not exceed 47 kilocalories per 100 grams. The orange color of apricot is due to its carotene content that varies between 1.5 to 3 mg per 100 grams (the more intense the color the more contained). It contains vitamin A and vitamins C, B and E. It is also rich in minerals, providing iron, potassium, phosphorus, magnesium and calcium. 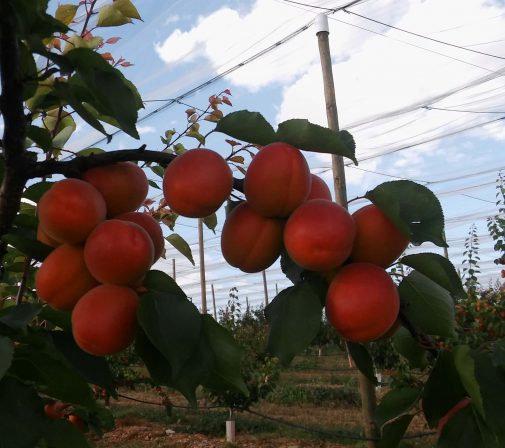 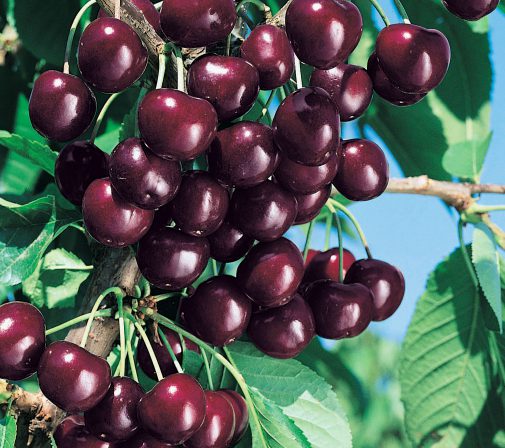 The cherry comes from Asia Minor came to Spain, from the hands of the Romans, reaching a rapid development during the Arab expansion. Currently the cherry is widespread in many regions and countries of temperate climates and even rather cold.

The cherry, rich in vitamins A and C, and minerals such as potassium, calcium and iron, also stands out for its richness in anthocyanins, pigments that, in addition to color, have a high antioxidant power.